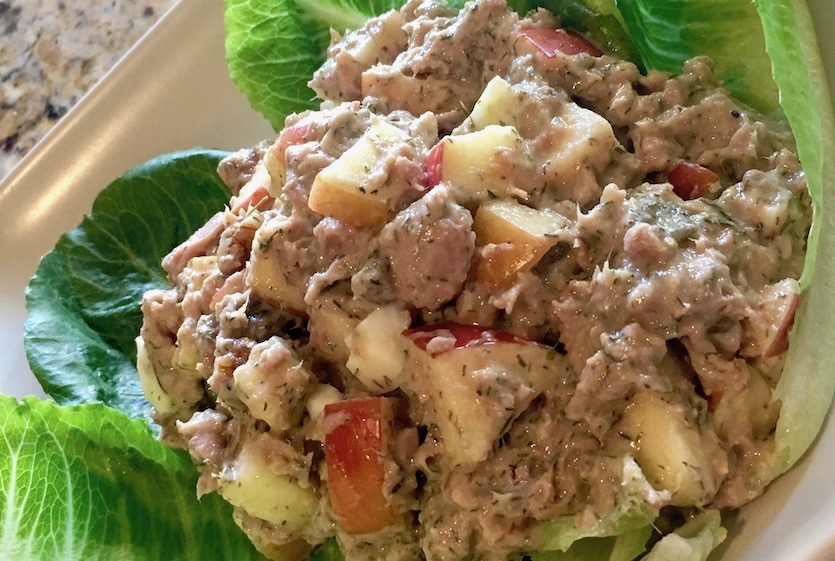 I grew up eating lots of tuna salad—the “chunk light” version, which my mom drenched in mayonnaise, seasoned with a little some of everything, and served with Ritz Crackers (never bread). Even through my college years I maintained a real fondness for tuna salad, oftentimes eating it several days in a row since it was relatively cheap and super simple to make.

But, as I got older, became more health conscious, and started eating different types of fish, I was no longer a fan of the “fishy” flavor and soft, mushy texture of the chunk light tuna I’d grown up on. Nowadays, I generally prefer fatty fish varieties with a meaty, firm texture and mild flavor, particularly those that are also wild-caught.

I was recently introduced to Safe Catch Tuna, which is a new brand of sustainably caught wild albacore tuna.

Albacore tuna generally has the texture and flavor I like. Problem is, a large majority of albacore tuna varieties (traditionally marketed as “chunk white”) are relatively high in mercury, containing an average of three times more than the skipjack that’s most often used to make chunk light varieties.

Related Article: Mercury in Seafood: What to Eat and What Not to Eat 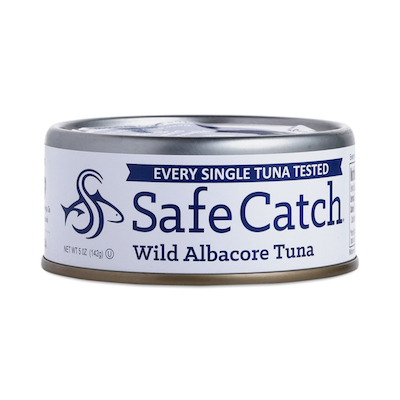 Safe Catch Tuna, however, contains little to no mercury, as every fish is thoroughly tested prior to processing. In fact, this brand has been deemed totally safe for consumption by pregnant women and children. It’s also unbelievably tasty and good enough to eat right out of the can.

Interestingly enough, the mild and meaty flavor of Safe Catch Tuna is so appetizing that it’s resparked my general liking of tuna salad.

But, you don’t have to take my word for it!

Here’s one of my favorite tuna salad recipes that combines Safe Catch Tuna with two of my favorite go-to foods, apples and walnuts. Once you’ve tried it you’ll see exactly what I mean.

Related Article: How Pescatarian Diets Can Be Good for Your Health

*If you choose to use another brand of tuna, I highly recommend one that’s comprised of sustainably caught wild albacore. You can also use chunk light tuna if you generally like the flavor or try Safe Catch brand Elite Wild Tuna. 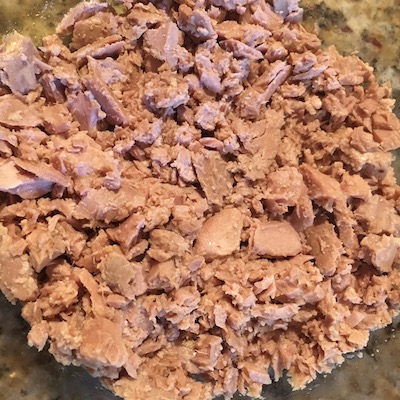 Empty the tuna from the cans and into a medium-sized bowl. If you’re using Safe Catch Tuna DO NOT drain it. Simply pour the tuna into the bowl and then mix the small steaks with their natural oils.

Otherwise, you should drain other tuna varieties before emptying them. 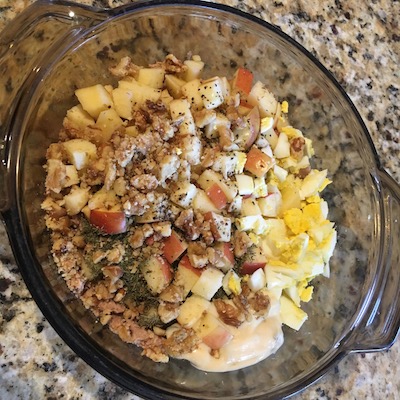 Next add the apple, egg, mayonnaise, onion, celery, dill, honey, walnuts, and then sprinkle on the salt and pepper. Mix all the ingredients well and then chill the salad for an hour or so before serving it.

When you’re ready to eat, scoop out the tuna and serve it over a bed of either romaine lettuce or spinach. 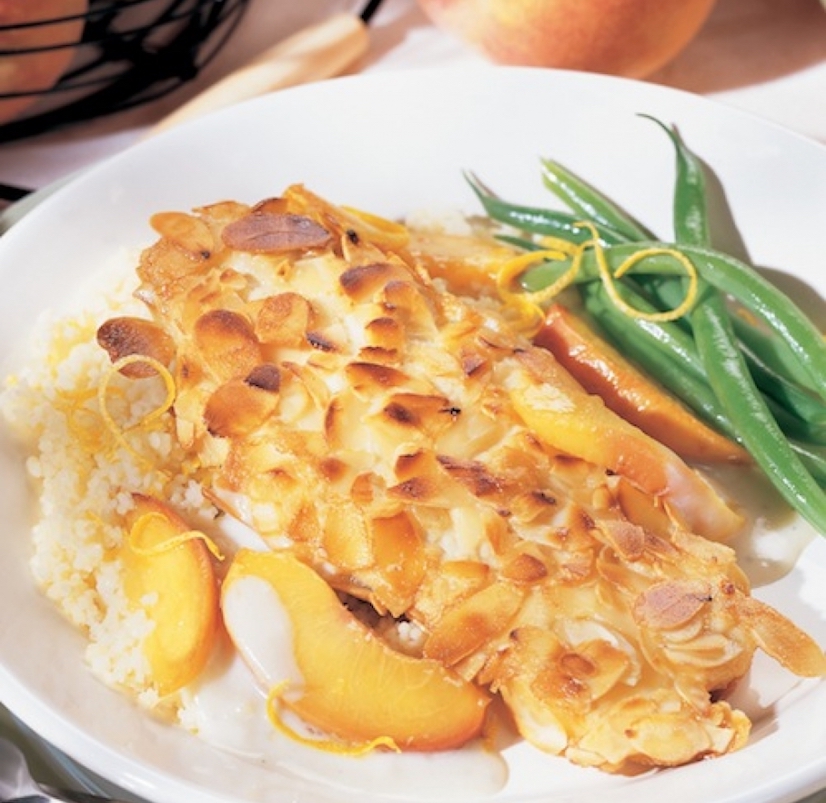 Almond Chicken with Peaches and Roquefort 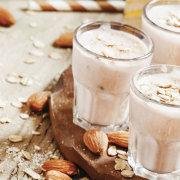