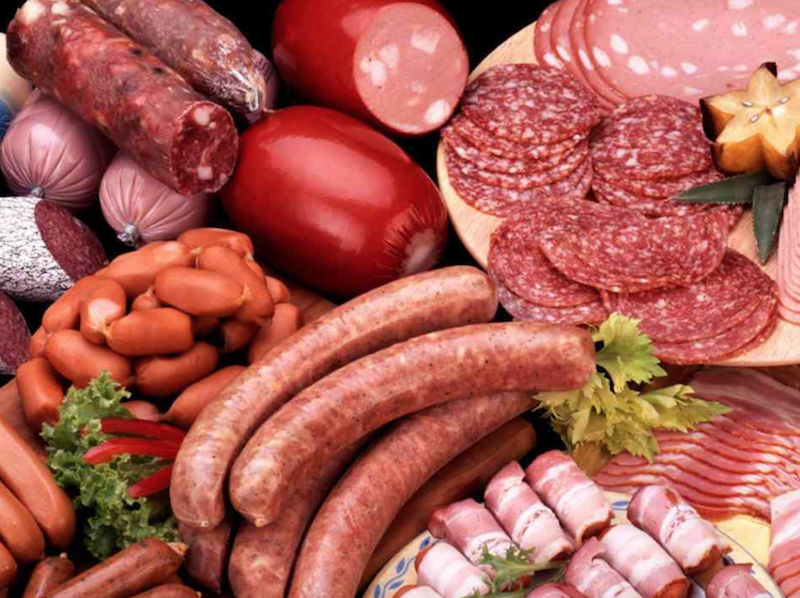 Processed meats are among the most commonly consumed foods around the world. Interestingly enough, they are also among the latest dietary boogeymen, with linkages to cancer, heart disease, and even premature death. While some processed meats offer decent nutrition, I’ll be the first to admit that excessive consumption could very well do more harm than good to your body and, ultimately, your health.

I’ll get into why in a bit but first I’ll start out by explaining exactly what processed meats are—In case you don’t already know.

Taken literally, the term “processed meat” essentially refers to any meat that’s been altered from its original form.

But, meat processing falls on a spectrum from minimally to heavily processed. For instance, minimally processed meats are the ‘fresh’ ones that have been cut, ground or simply mixed, as generally done in meat markets, butcher shops, and grocery stores.

On the flip side, heavily processed meats refer to those preserved through methods like salting, curing, and smoking. Such methods typically involve addition of chemical food preservatives to enhance the flavor profile of meats and extend their shelf life. Consequently, the chemically preserved meats and meat products created from these methods are simply defined as “processed meats”. From here on out, I’ll be discussing these.

In and of themselves, processed meats are produced from beef, pork, chicken and/or turkey so they are generally high in protein and most also contain sizeable amounts of key vitamins and minerals like vitamin B12, iron, and zinc. I’m sure you’re all-too familiar with the laundry list of processed meats, which includes ham, sausages, hotdogs, bacon, jerky, lunchmeats, and other ready-to-eat meat products.

You likely eat them from time to time or perhaps often. If the latter is true, there are some definite red flags to consider.

For starters, processed meats and meat products are generally exposed to high heat. This can lead to formation of carcinogenic chemicals like heterocyclic amines (HCAs), polycyclic aromatic hydrocarbons (PAHs) and nitrosamines, which have repeatedly been linked to the development of cancer.

Now, I should mention that other high heat cooking methods like barbecuing, frying, and broiling can also cause carcinogenic chemicals to form, so I won’t pin the blame solely on processed meats.

However, the cocktail of chemicals, preservatives, and other dietary irritants naturally housed in processed meats can magnify health risks.

For example, large amounts of these chemicals in the body trigger inflammation, which is another frequently cited problem with consuming processed meat. Inflammation is essentially the body’s natural response to injury and outside irritants. The inflammatory response to processed meat is comparable to that of regularly inhaling secondhand smoke—Though excess consumption poses much more of a risk than moderate consumption.

Nevertheless, prolonged inflammation can cause the immune system to spiral out of control, increasing the risk of illness, premature disease, and even early death.

Finally, the sodium content of processed meats is definitely worth mentioning, as most products contain 25-40% more than what’s generally recommended in a day. While recent studies conclude that sodium’s role in high blood pressure may be less than once thought, excess consumption can still lead to unnecessary dehydration, water retention, and weight gain, all of which can negatively influence kidney function and heart health.

Obviously, the sodium density of processed meats is yet another factor that diminishes their overall nutritional value.

So, what’s the moral of the story here?

Are processed meats bad for your health?

I’ll let you be the judge of that!

At the end of the day, there are many other factors that’ll influence whether or not processed meat negatively impacts your health. These include your daily eating practices and diet quality, physical activity patterns, and smoking status.

From this discussion, I think it’s quite clear that excess consumption of processed meats could be potentially harmful to anyone, which is why moderation is critical. As holds true for virtually any and all foods, adverse health complications and effects can arise when too much processed meat is consumed too often.

To lower your risk of adverse effects, simply make an effort to limit your intake to no more than 2-3 servings a week.

It may also behoove you to swap out the heavily processed meats for higher quality varieties like freshly roasted chicken, turkey and beef deli meats or even canned tuna, salmon or chicken. Though such products are equally rich in sodium, they are relatively less processed, therefore, your exposure to carcinogenic chemicals and other dietary irritants will be much lower. 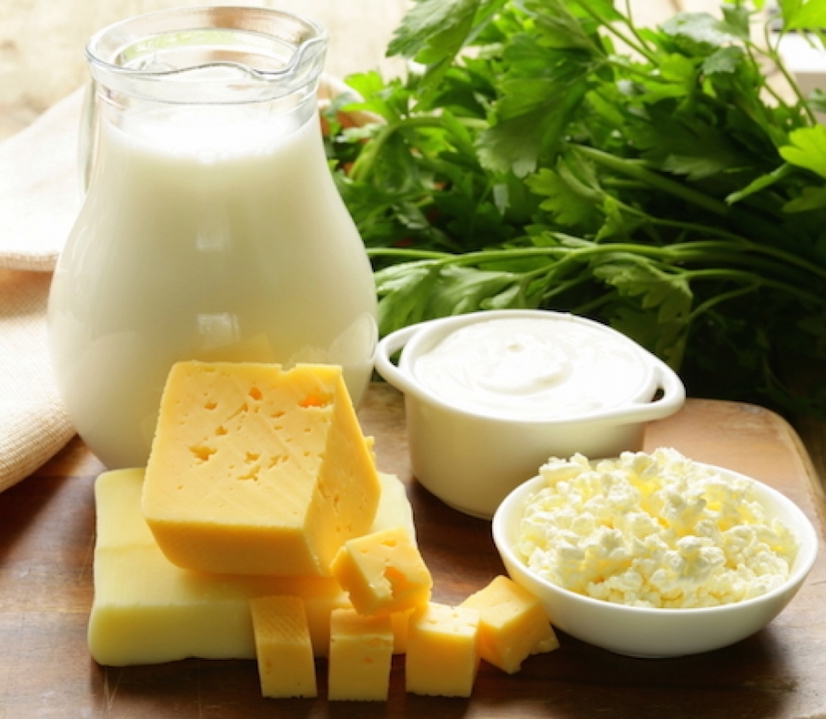 The Importance of Getting Enough Dietary Calcium

Natural Ways to Suppress Hunger and Appetite for Weight Loss