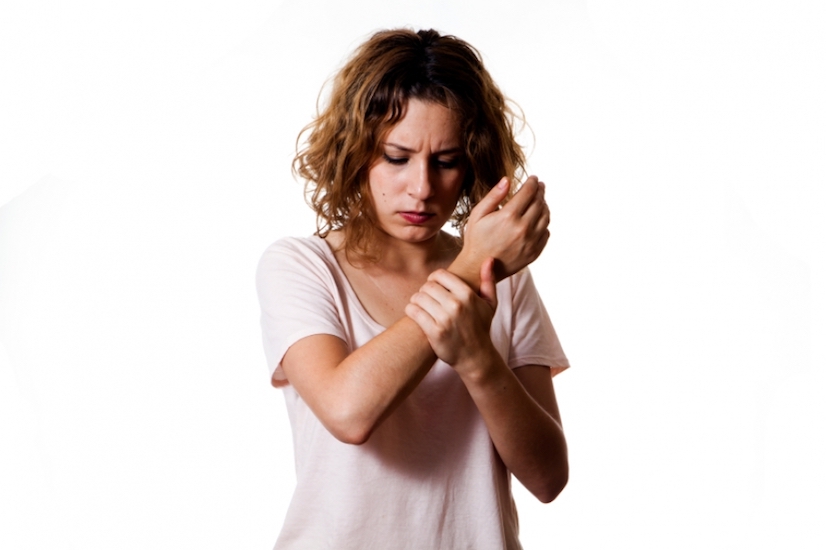 Just recently, an old friend told me she’d converted to vegetarianism due to recurrent bouts of gout. More shocking than the fact that this ‘meat-loving’ friend of mine was now a vegetarian was the fact that she’d actually contracted gout. I was completely perplexed.

A woman? With gout? Although I’m aware of the possibility, until now, I’d never personally known of such a case.

I remember the days when us scientists and physicians would refer to gout as a “rich man’s disease” due to the fact that this particular condition is closely linked to excessive consumption of more expensive foods like seafood and meats. I couldn’t help but think to myself that this woman must have been eating a whole lot of meat to get this one.

Given my interests in preventive care and women’s health, I must now ask my female readers: Are you aware of what gout is and the real intricacies surrounding the development of this potentially debilitating condition?

Gout is an inflammatory disorder primarily characterized by rapid attacks of acute arthritis of the joints. While most attacks occur in the metatarsal-phalangeal joint, located at base of the big toe, other joints can also be affected such as the heels, knees, wrists, and fingers.

Gout attacks trigger excessive swelling and extreme tenderness in the affected joints. It also causes the skin surrounding the joints to become red and warm to the touch. Considering the locations of the joints in which gout attacks most commonly occur, you can only imagine how such symptoms can negatively affect one’s normal daily activities.

The manifestation of gout begins with a build up of uric acid in the bloodstream. Uric acid is a chemical that’s naturally produced by the body. However, it’s also produced when the body breaks down or metabolizes foods that contain high levels of purine compounds. Purine-rich foods include meat, meat organs, certain types of seafood, gravies and yeasts, which are used for beer brewing.

High levels of circulating uric acid can lead to formation of “needle-like” urate (the salt of uric acid) crystals, which gradually accumulate in the joints and other tissues in the body. Elevated concentrates of urate crystals in these areas leads to the symptoms of inflammation and intense pain that are typical of gout.

Now, since the body naturally produces uric acid, some people may be genetically predisposed to having higher levels than others and, therefore, have a greater chance of developing gout. In addition to genetics, men, particularly over the age of 40 are more likely to develop gout than women due to naturally higher levels of circulating uric acid.

Why You Should Be Concerned

In spite of genetics, age and sex, changes in peoples’ lifestyle and dietary patterns these days may ultimately lead to shifts in the characteristics normally associated with the development of this disorder. In fact, the occurrence of gout has now been shown to parallel that of many lifestyle-linked conditions including obesity, high blood pressure, high cholesterol, and diabetes.

It’s also worth mentioning that my previously mentioned friend was actually 35 years of age during her initial bout with gout. So, let me emphasize to my meat-loving followers and friends who regularly frequent churrascarias and similar spots to indulge in high-purine treats: Whether you’re a man or woman, young or old, you’re still at significant risk of developing gout if you’re not taking any preventative measures.

With that said to reduce your overall risk of gout, or effectively treat it if you already have it, check out my article entitled “Six Ways to Prevent the Onset of Gout”. 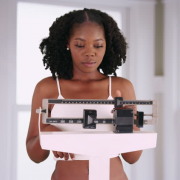 A Better Weigh: Measuring Success Beyond the Scale

What You Need to Know About Being “Big-Boned”

Osteoporosis: What It Is and How to Prevent and Treat It