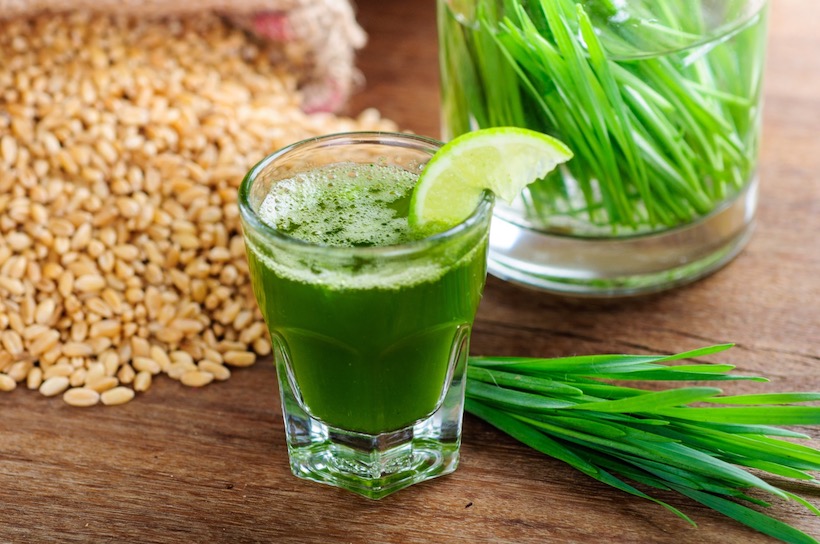 If you’ve visited your local health food store lately, you’ve probably seen fresh wheatgrass juice being sold at the juice bar. Wheatgrass juice is prepared by extracting juice from the mature sprouts of wheat seeds by way of a cold press juicer. When consumed regularly, this juice offers a multitude of health and nutritional benefits. Here are some of the many evidence-backed effects of wheatgrass juice.

Wheatgrass juice contains substantial amounts of the antioxidant vitamins A (beta-carotene), C, and E. These vitamins are needed by the body in significant quantities to boost immunity and ward off disease. These vitamins primarily exert their effects by scavenging free radicals, which play a major role in the onset of many illnesses and chronic diseases.

Wheatgrass juice is rich in plant-based chemicals called flavonoids, which have potent anticancer effects. It’s especially high in apigenin, which has been linked to a decreased risk of breast, prostate, and colorectal cancers. People undergoing chemotherapy may also benefit from regular wheatgrass consumption, as it helps reduce the occurrence of myelotoxicity. Myelotoxicity is characterized by a decrease in white blood cells and is associated with recurring fevers from frequent infections.

Related Article: Why Women Should Be Concerned About Gout

When consumed regularly, wheatgrass juice may support healthy red blood cells. In fact, it’s been shown to considerably reduce the need for blood transfusions in individuals suffering from thalassemia, a hereditary blood disorder characterized by production of an abnormal form of hemoglobin. Hemoglobin is responsible for transporting oxygen from the lungs to the cells, tissues, and organs of the body.

These beneficial effects of wheatgrass juice may be due to its large concentration of chlorophyll, the green pigment found in plants. Chlorophyll is very similar in structure to hemoglobin and may thereby have hemoglobin-like effects. Wheatgrass juice also contains sizeable quantities of iron, further promoting the production of healthy red blood cells.

Wheatgrass juice is indeed a superfood that’s been used worldwide for hundreds of years in herbal medicine and alternative therapy programs. It’s essentially devoid of adverse side effects making it safe for everyday consumption. You can reap substantial health benefits by drinking as little as 1-2 ounces of wheatgrass juice each day.

What You Should Know About Carbs and the Glycemic Index

Eight Super-Simple Ways to Get More Veggies Into Your Diet 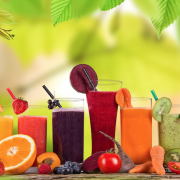