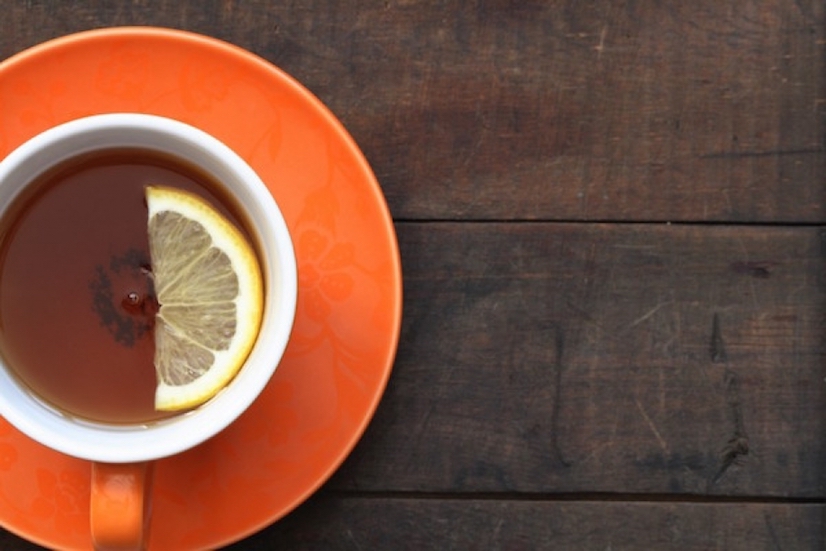 The “Master Cleanse” is a liquid-based dieting program that has experienced widespread popularity for decades. Not surprisingly so, as it typically results in dramatic amounts of weight loss in a relatively short period of time. Also known as the “Lemonade Diet”, this program was originally designed to last for 10 days but folks are known to carry it out for as little as three to as much as 40 days at a time.

Beyoncé Knowles is to thank for all the recent hoopla surrounding the Master Cleanse, as she admittingly swallowed the lemonade in an effort to lose 20 pounds in two weeks for her role in the 2006 movie Dreamgirls. Interestingly enough, in a less aired aftermath, Beyoncé gained all the weight back (and then some) almost immediately after coming off the diet.

The Master Cleanse itself requires dieters to take in 6-12 daily ounces of a hot concoction of freshly squeezed lemon juice, cayenne pepper and maple syrup. In addition to drinking the lemonade, dieters are encouraged to consume unlimited amounts of water, herbal laxative tea, and in most cases a beverage comprised of sea salt and warm water as part of a processed called the “Salt Water Flush”.

Due to a complete abstinence from solid foods, the Master Cleanse is basically a program of extreme calorie restriction to the point that dieters only consume about 200-300 calories each day. Now, if you’re in relatively good health, doing so for short periods of time (3-10 days) may not pose significant health risks. There will however be side effects and eventual weight regain.

Personally, I’ve undergone a five-day stent of the Master Cleanse for honest critiquing purposes. During this time, I experienced an eight-pound weight loss (six of which I regained within a week) and a laundry list of unpleasant physical effects including stomach pain, nausea, fatigue, irritability, and dizziness. Other common short-term effects of the diet include vomiting, diarrhea and fainting.

Related Article: Dieting, Making It Work For You

I remember one of my previous clients from the early 2000s bragged to me about how much weight she’d lost while undergoing the Master Cleanse. Weeks prior I was actually pleading with her not to start, as I was fully aware of the ruinous consequences of doing so. But, once she was able to drop over five pounds in just four days it was clearly obvious that I’d lost the battle.

Sadly, a few days later I received an unexpected phone call from her. Apparently, she had been vomiting repeatedly, got very agitated and eventually fainted—This was enough to scare her into giving up the diet. Adding insult to injury, by the following week, she’d gained nearly 10 pounds as a result of all the binge eating that afterwards ensued.

Related Article: Why You Shouldn’t Attempt to Lose More than 2 Pounds a Week

My former client’s situation is not at all unique, as the Master Cleanse has had similar effects on the bodies of unsuspecting dieters for years with an almost certain likelihood of weight regain.

So, why do people continue to embrace the Lemonade Diet? Indeed, it has its diehard advocates.

Many claim that consistently following the Master Cleanse can lead to numerous health benefits like reductions in blood pressure, improvemets in cholesterol, and drops in blood sugar levels. In truth, none of these claims have ever been proven. What has been demonstrated time and time again is that this diet solely results in water loss and, over time, muscle wasting.

This is not at all ideal, as muscle greatly supports fat loss by helping to keep the metabolic rate in check.

Some people choose to follow the Master Cleanse as a way of fasting to detox the body or jumpstart weight loss. Unfortunately, doing so for prolonged periods of time (over 10 days) will only lead to malnutrition, as the nutrients found in lemon, cayenne pepper and maple syrup just won’t balance out the body’s daily macronutrient and micronutrient requirements.

At the end of the day, it’s just not worth it. As with all dieting fads, the Master Cleanse is not a viable long-term weight loss solution.

Long-term weight loss requires a combination of regular physical activity with moderate calorie restriction (1,200-1,500 calories per day) and sensible nutrition. That’s it! If you’re looking to detox or jumpstart a weight loss, better to follow a regimen of intermittent or short-term juice fasting, as this can be done without severly depriving your body of the vital nutrients it needs.

Related Article: Simple and Natural Ways to Detox Your Body

Intermittent Fasting: How I Control My Weight By Eating One Meal a Day

How to Lose Weight Without Getting Flabby Skin

Diurnal Fasting: What It Is and Why You Should Try It