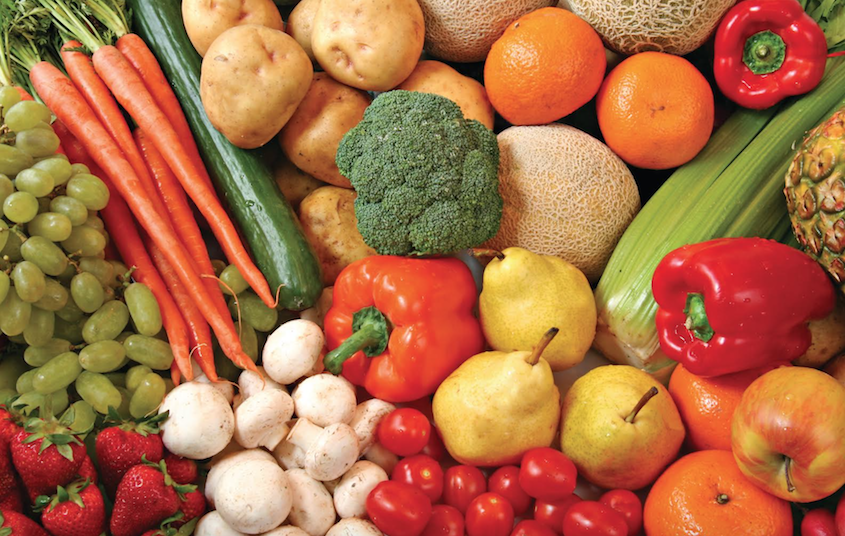 For decades, carbohydrates (carbs) have been given a bad reputation. Please don’t be misled by all the hype. In and of themselves, carbs are an important component of a healthy, well-balanced diet as they represent the body’s primary source of energy and are needed to fuel vital functions, including brain and heart activity. But, like anything else, too much of a good thing can cause problems.

To better clarify the role of carbohydrates in the diet, let me break down some key facts.

Carbs are one of three essential macronutrients and come in simple and complex forms. Simple carbohydrates include sugars (monosaccharides and disaccharides) like glucose (simple sugar), fructose (found in honey, most fruits, and some vegetables), sucrose (table sugar), and lactose (milk sugar). These sugars are easily absorbable, quick sources of energy.

On the flip side, complex carbohydrates are made up of multiple sugars and are less easily absorbable. Complex carbs are housed in a range of nutrient-dense foods like vegetables, legumes (beans, peas, and lentils), and whole grain foods.

Now, a great deal of the hoopla surrounding carbs is generally centered around their different rates of digestion, specifically in relation to their varying effects on blood glucose and insulin levels.

The rate of carbohydrate digestion is largely influenced by what’s called the glycemic index (GI). Foods that digest rapidly and cause pronounced elevations in blood sugar tend to have a high GI whereas those with a tendency to digest more slowly generally have a lower GI.

With the exception of the high GI fruits I’ve mentioned, most are on the moderate-to-low end of the GI, depending on the amount of sugar they house.

The more rapid the rise in glucose, the heftier the insulin surge.

Since low-to-moderate GI foods tend to house more fat, protein, and dietary fiber, the effects of insulin are less pronounced, mainly since these nutrients tend to slow the overall digestive process.

Insulin itself facilitates entry and storage of glucose into the liver and muscle cells for storage as glycogen for later use. Problem is, the body’s capacity to store glycogen is actually quite limited. So, once the liver and muscle cells have met their storage capacity for glycogen, any remaining glucose is converted to triglycerides (fat) and stored in adipose tissue (fat).

This can lead to unnecessary weight gain.

Adding insult to injury, when ANY carbs are repeatedly consumed in excess, the body’s cells can eventually become less sensitive to insulin altogether. This state of “insulin resistance” substantially reduces the body’s ability to convert blood glucose into liver and muscle glycogen making fat storage an inevitable consequence.

This is why carbs have been so demonized by the “low-carb” movement.

Capitalizing on this mechanism, many popular dieting plans suggest that carbohydrates with moderate-to-high GIs should be limited or even totally avoided for weight loss. While this is true for overly processed and refined foods like cereals, white bread and soft drinks, there are many with moderate and high GIs that are beneficially nutrient-dense.

Like anything else, unhealthy weight gain and other health problems arise when too many carbs are consumed too often, whether the GI is high or low.

For instance, if you wish to eat a small baked white potato every day as part of a well-balanced diet you certainly can.

And there’d be nothing wrong with doing so as white potatoes are packed full of health-promoting micronutrients (especially when their skins are intact). But, consuming large portions of mashed potatoes or French fries comprised of two or more potatoes, added fat, and a whole lot of unnecessary calories just isn’t reasonable.

At the end of the day, exercising portion control and making healthy food choices will reduce the likelihood of weight gain and other health problems generally associated with consuming carbs with moderate-to-high GIs.

It’s as simple as that!

Moreover, it’s important to understand that if you choose to consume large portions of any foods, regardless of their GI, you can easily gain weight and develop some of the same health problems that are solely ‘blamed’ on carbs.

Eating to Naturally Lower Your Cholesterol

Top Down or Bottom Up: Things to Consider Before Getting a Colonic 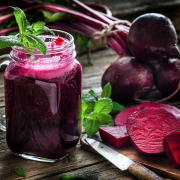