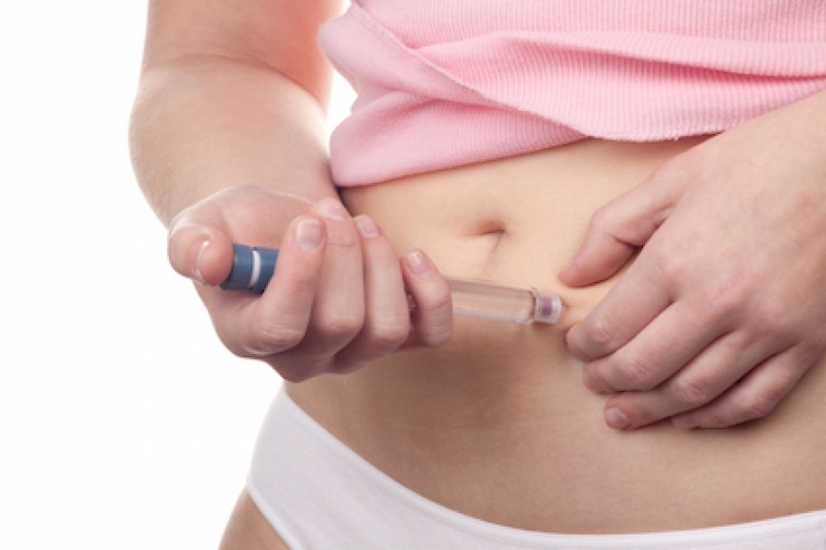 “What are your thoughts on the hCG diet?” I can’t even count the number of times I’ve been asked about this one. Unsurprisingly so, as “hCG” is of course another one of those “miracle” drugs claimed to have helped millions of people shed dozens of pounds in as little as 3-4 weeks.

In case you aren’t familiar with the term, “hCG” is simply an abbreviation that stands for a hormone called “human chorionic gonadotropin”. The hormone itself is produced by women in large quantities during pregnancy and is also commonly used to boost ovulation and enhance fertility potential.

At first glance, the idea of such a hormone being associated with weight loss may seem a bit absurd to some. But, interestingly enough, the concept isn’t at all new. In fact, hCG has been widely marketed as a weight loss supplement since the early 1950s.

So, the obvious question is this: How can you effectively lose weight with the aid of a “pregnancy hormone”?

Well, here’s my quick answer: By weeks and weeks of self-inflicted starvation.

While following this approach will inherently lead to weight loss, that which occurs is primarily a result of the extreme calorie restriction that’s required as opposed to specific effects of hCG itself.

In conjunction with daily low-dose hCG supplements (taken either orally or by injection), dieters are only allowed to consume approximately 500-600 calories per day, generally in the form of protein-rich foods. While following this approach will inherently lead to weight loss, that which occurs is primarily a result of the extreme calorie restriction that’s required as opposed to specific effects of hCG itself.

Let me break this down a bit further.

But, the same holds true with or without the use of hCG supplements. In fact, despite many years of repeated research, there’s absolutely no meaningful evidence to support the overall value of using this hormone for neither immediate nor long-term benefits. It is in fact the ultimate “placebo” drug.

In all actuality, restricting calories to the extent I’ve described will simply cause the body to lose water weight and ‘hoard’ fat due to a compensatory reduction in the metabolic rate (the speed at which you naturally burn calories). This is a primal, protective mechanism carried out by the body in an effort to prevent starvation and is very similar to the built in response of hibernating animals (termed the “starvation response”).

Muscle wasting is also a common occurrence, as your body will start utilizing the proteins within this tissue as a source of calories.

Unfortunately, when this occurs the body becomes less efficient at burning fat, as muscle is a metabolically active tissue. The more muscle you have the higher your metabolic rate, which essentially means that you’ll burn more calories during any type of activity, even at rest!

Related Article: How to Lose Weight Without Getting Flabby Skin

As with all dieting fads, the hCG diet is not a viable long-term weight loss solution.

Now, proponents of the hCG diet claim that consuming high-protein foods will prevent muscle wasting but this has never been proven. Adding insult to injury, malnutrition eventually becomes a risk, as it’s simply impossible to meet even the minimum daily requirements of key vitamins, minerals and antioxidants while following this diet.

Related Article: The Role of Protein During Dieting

The bottom line is this: As with all dieting fads, the hCG diet is not a viable long-term weight loss solution.

Once your normal eating habits resume, you’ll eventually regain the weight you lost. This is largely due to the generally sluggish metabolism you’ve created by restricting calories to such a dramatic extent. That said, if you want to successfully lose weight and keep it off, it’s best to combine moderate calorie restriction (between 1,200 and 1,500 calories per day) with regular exercise training while avoiding such fad diets at all costs.

Related Article: Dieting, Making It Work for You

Why Exercise Alone Won’t Get Rid of Belly Fat

5 Highly Effective Ways to Reduce the Appearance of Cellulite