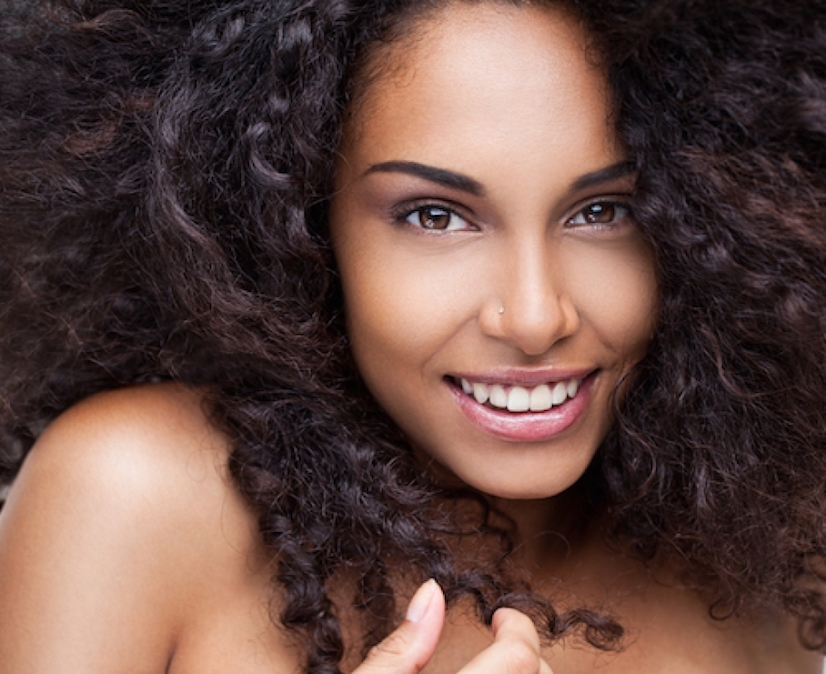 Reduced sex drive is a common symptom experienced by many women as they move through different stages of life. Technically considered low libido, it can result from complex interactions between multiple factors such as decreased arousal or satisfaction, an inability to reach orgasm after adequate stimulation, or even painful intercourse. Mental and emotional upsets like depressed mood, anxiety, stress and everyday work-life balance challenges can also contribute greatly to reductions in sex drive.

While low libido among women is inherently complicated and driven by numerous factors, a lot of natural remedies have actually been proven to help. Here are eight that may be especially beneficial for enhancing sex drive.

Iron deficiency is a common cause of low libido in women, particularly since large quantities of this important mineral can be lost during periods. Plant-based foods like lentils, beans and spinach are natural sources of iron that can be eaten daily without posing any health risks. Though the iron housed in these foods is not as readily absorbed as that contained in animal-based foods, consuming them in substantial amounts can considerably help reduce the likelihood of anemia thereby supporting a higher sex drive.

Embracing and Learning to Love Oysters

Oysters have some real aphrodisiac potential, mainly due to their high levels of zinc. Zinc is a vital mineral that’s known to effectively raise testosterone levels. While a male sex hormone, testosterone actually regulates libido in both sexes. In fact, women with greater sex drives tend to have higher circulating levels. Now, oysters are certainly not the only food source of zinc as it can be found in red meat, pork and chicken as well. But, just one oyster packs in an entire day’s worth of zinc—Need I say more?

When performed regularly, strength training heightens production of testosterone and human growth hormone. Along with testosterone, growth hormone has been shown to fuel sexual desire and enhance pleasure in both women and men alike. The benefits of strength training are most pronounced with “high volume” workouts comprised of multiple exercises (8-10) and sets (3-4). Doing so may also improve self-confidence, mood and body image, all of which can positively influence libido.

Taking in Moderate Amounts of MUFAs

Monounsaturated fatty acids (MUFAs) exert numerous beneficial effects on a woman’s libido. Generally classified as “healthy” or “good” fats, MUFAs have repeatedly been shown to naturally increase testosterone levels in ways that greatly promote a healthy sex drive. Large quantities of MUFAs are housed in nuts, avocado, olives and extra-virgin olive oil. However, since these foods are relatively high in calories, it’s best to limit your daily intake to no more than 2-3 servings.

Cardio exercise inherently induces physical, mental and chemical effects in a woman’s body that can favorably influence sex drive. Most notable is its effect on sympathetic nervous system (SNS) activity. The activity of the SNS is tightly linked to sexual arousal in women. Cardio exercise is known to increase this activity in ways that stimulate genital arousal. Highly intense exercises are proven to be most effective and can include anything from running sprints to hill or stair climbing to rope skipping or jumping jacks.

Increasing Your Intake of Oily Fish

Oily fish like salmon, tuna and sardines contain extremely large amounts of omega-3-fatty acids, which are powerful regulators of libido. These polyunsaturated fatty acids (PUFAs) can significantly stimulate sexual desire in women by increasing blood flow to the vagina and clitoris. The presence of omega-3 fatty acids in the body can also enhance testosterone and dopamine production. While testosterone is known to improve overall sexual functions, dopamine intensifies sexual receptiveness and arousal.

Red meat is often shunned for its high levels of cholesterol and saturated fat. However, the combination of saturated fat, PUFAs, iron and zinc contained in red meat actually supports optimal sexual desire by regulating testosterone levels. To reap the full benefits of red meat, it’s a good practice to choose free-range, grass-fed meat over grain-fed meat whenever possible, due to its leaner composition and more favorable fat ratio of cholesterol-raising fatty acids to PUFAs.

If you follow a plant-based diet, soybeans (edamame) are an excellent low-calorie, nutrient-rich, libido-boosting superfood. At a mere 150 calories, a half a cup of soybeans is packed full of protein, iron and omega-3 fatty acids, all of which are critical for revving up a woman’s sex drive and sexual performance. In addition to these nutrients, soybeans are an excellent source of magnesium. Magnesium is an essential mineral that aids in healthy production of sex hormones.

Lack of sex drive can considerably impact a woman’s well-being and overall quality of life. In severe cases, adequate management may require an extensive combination of medical and psychological therapy. However, in mild-to-moderate cases of low libido, following these simple lifestyle strategies can naturally help to boost sex drive among women promoting a healthier, happier sex life.

Don’t Be Afraid To Skip Breakfast

What You Should Know About Carbs and the Glycemic Index

A Great Way To Spice Up Your Water