5 Reasons Why You Should Eat Mushrooms

Dietary Sugar: The Good, The Bad and The Unnecessary

The Unexpected Health Benefits of Drinking Coffee Every Day 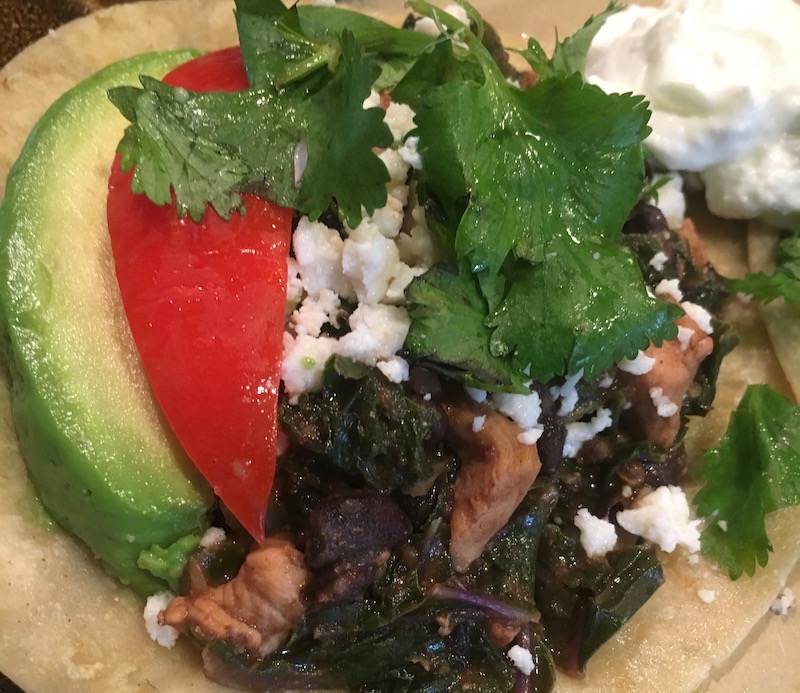